Monarch Mountain officially started as a ski area in 1939, although people had been skiing the mountains surrounding the valley for as far back as 1914. Monarch was built by Works Project Administration workers, and then given to the city of Salida. A 500’ rope tow powered by a gear box from an old oil derrick and a Chevy engine ran from what is now the parking lot to the top of Gunbarrel, at the time only half its current length. Gerald Berry, a Salida resident and son of a previous owner, provides a firsthand account of the infamous Gunbarrel run. "We skied Gunbarrel for two years before we ever saw anyone who could turn on skis. The challenge was to make it to the bottom of the hill without falling down or falling into the creek during the early part of the season". 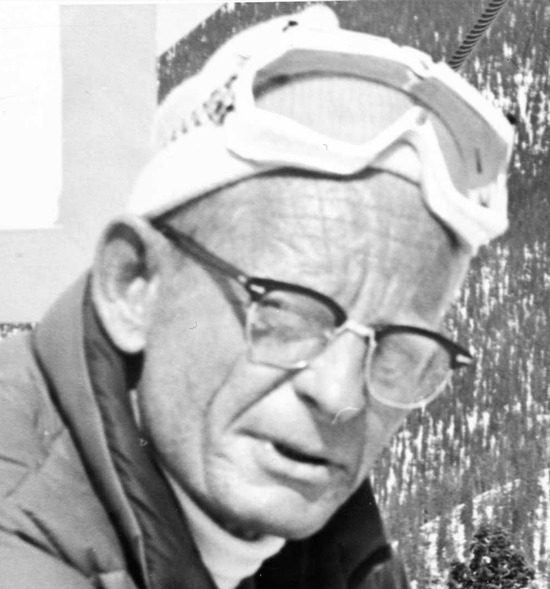 A short time later another rope tow was added, which ran from near the base of Gunbarrel to the top of the Snowflake run. Here was where the first day lodge was built, locally referred to as the "Inn Ferno" after the Mayor of Salida, Claude Ferno. A 30’ x 30’ log structure, the front half was a warming area for skiers with only a fireplace. The northeast quarter was a kitchen with a wood stove for cooking, while the northwest quarter was reserved for ski patrol with one bed for injured skiers. At the time, there was no running water or electricity at the area. The toilet was a 6-hole outhouse located 100 feet north of the lodge. The outhouse was moved in the 1960's and currently serves as a storage shed now located next to the Vehicle Maintenance building.
In those early years the only parking area was a pullout next to Hwy. 50. Food and supplies had to be transported from the highway to the lodge by toboggan. When heavy snowfalls came, the "parking lot" was plowed by Earl Milligan, the highway superintendent for the east side of Monarch Pass. Because he was unable to accept payment for the work, a case of whiskey was donated each season for his time.
During the mid 1950's recreational skiing was growing at a rapid pace, but the city of Salida was not interested in running a ski area. In 1955 Salida Mayor Ed Touber and the city council offered to sell the ski area to Ray Berry, the area manager for six years prior. Mr. Berry accepted the offer, purchasing Monarch ski area for $100. From 1955 to 1960 the area was operated on weekends and holidays only. 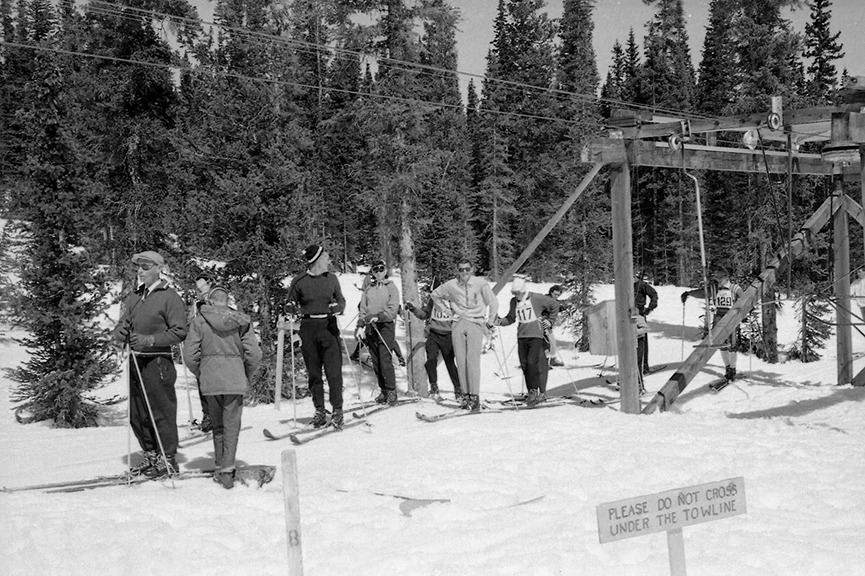 In 1957 a Constam T-bar was bought from the city of Victor. At the time there was no Colorado Tramway Board to approve the design and installation of new lifts so one of Mr. Berry's sons prepared drawings for the U.S. Forest Service. After approval from the regional office in Pueblo, construction of the new lift was underway. The A-frame lift towers were made from logs cut from the mountain. The towers were set on the ground and held in place by guy wires that were attached to car axles driven into the ground. After that first season the Forest Service required the towers to be set on concrete. Two trails were then cut; Little Joe and Freeway. Other much needed improvements included the addition of water, electricity, and indoor toilets.
​The year 1960 marked the purchase and installation of another lift; a "homemade" lift built by Gus Irvin out of Texas made from scrap steel used in the Texas oil fields. Before the lift was open to the public, a safety test had to be carried out. This involved placing four hundred pounds of sandbags on half of the chairs and running the lift up and down the hill. The test was a near total disaster. Gerald Berry provides an account of what happened next: "When most of the loaded chairs were on the downhill cable, the lift began to gain speed. The chairs tore off the chair guide at the lower terminal, and the cable derailed upwards from the bull wheel at the lower terminal which was then caught by the shaft that held the bull wheel. An engineer was on the lift at the time and was nearly thrown off. He had to be manually evacuated". Another month was required to fix the problem and the tests run again, which were successful. After the addition of the new lift and the cutting of Sleepy Hollow, Glade, Ray's Romp (now Romp), Toni's Tango (now Tango), Kanonen, Christmas Tree, No Name, and Lobo, the ski was opened full time.
A new 5,500 square foot warming lodge and 1,200 square foot A-frame were built between 1963 and 1965 to replace the aging log hut. In 1968, Elmo Bevington purchased Monarch who, at the time, already owned most of the old mining town of Garfield, three miles east of the ski area. Improvements by Elmo included the first double chair lift (Breezeway) in 1968, followed by construction of a second double chair lift (Garfield) in 1969, and a new parking lot. In 1979, Westlake Mortgage and Investment Corporation, Inc. represented by Gerald Rogers purchased Monarch. A third double chair lift (Panorama) was installed, the day lodge was doubled in size, and skiable acreage was increased twofold. In 1981 the old Poma lift was replaced by a double chair lift (Tumbelina) and in 1983 two outside ticket windows were constructed. In 1987 Gerald Rogers was indicted by the Federal Government for tax fraud. Monarch was forced into bankruptcy. One of Rogers’s creditors, the 7th Elect Church, acquired Monarch through the bankruptcy proceedings with the sole purpose of reorganizing and emerging from bankruptcy and selling the assets. 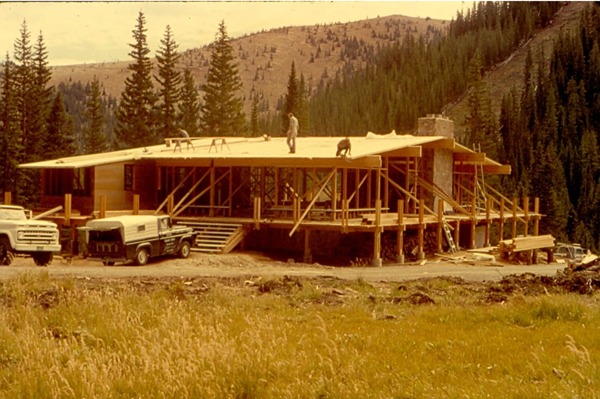 Monarch emerged from bankruptcy in 1990 and was sold to Japanese businessman Hidiuki Nakamura. Little capital investment occurred during the Nakamura years. In 1996 Nakamura sold Monarch to Goodwin Gaw, a Chinese-American based in California. The wastewater plant was built during the Gaw years, along with fuel storage tanks and the Pioneer chair lift.
In 2002 a group of individuals led by Bob Nicolls purchased the ski area from Goodwin Gaw. The current ownership group has invested over $7million in Monarch Mountain, including the expanded and upgraded deck on the base lodge, the addition of the Rental and Lesson Center and the Junior Mountain yurt, the new mountaintop Patrol building, a new water storage system, 2 conveyor lifts for the Ski & Ride School, extensive paving in the parking area and many trail improvements including the opening of Mirkwood Basin. Extensive remodeling of the base lodge and Children’s Center, replacement of the aging rental equipment with a new fleet of skis, boots and boards, the purchase of a new Snowcat Tours snowcat, and a new lift terminal at the Garfield lift have also been accomplished. In 2011 a 450’ covered conveyor lift, the Caterpillar, was installed on Snowflake, and the Company’s ever-growing computer system was upgraded. Also on 2011 Monarch’s Master Development Plan was accepted by the US Forest Service, giving way to a 16,000 sq. ft. expansion of the base lodge, which began the summer of 2012. The acceptance of the MDP will also allow for further expansion of the parking lot and future development of No Name Basin on the west side of the Continental Divide, exemplifying this ownership group’s long-term commitment to the continued stability and improvement of Monarch Mountain. 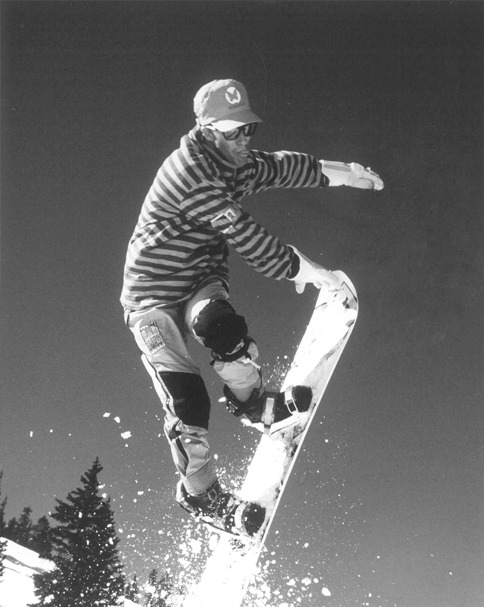 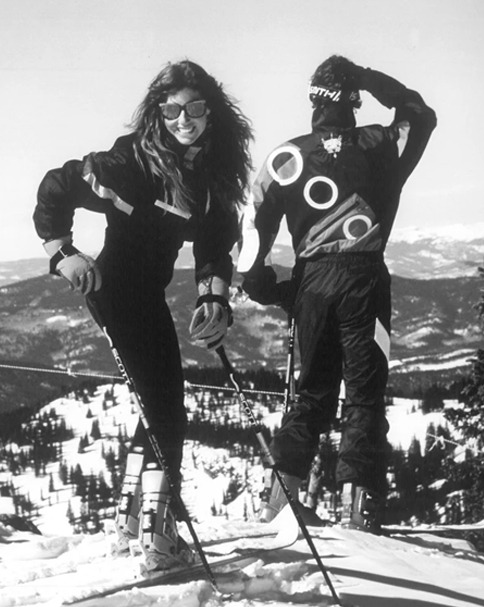 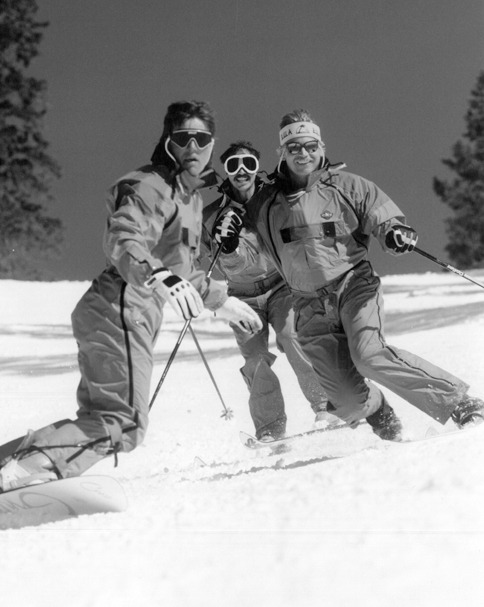